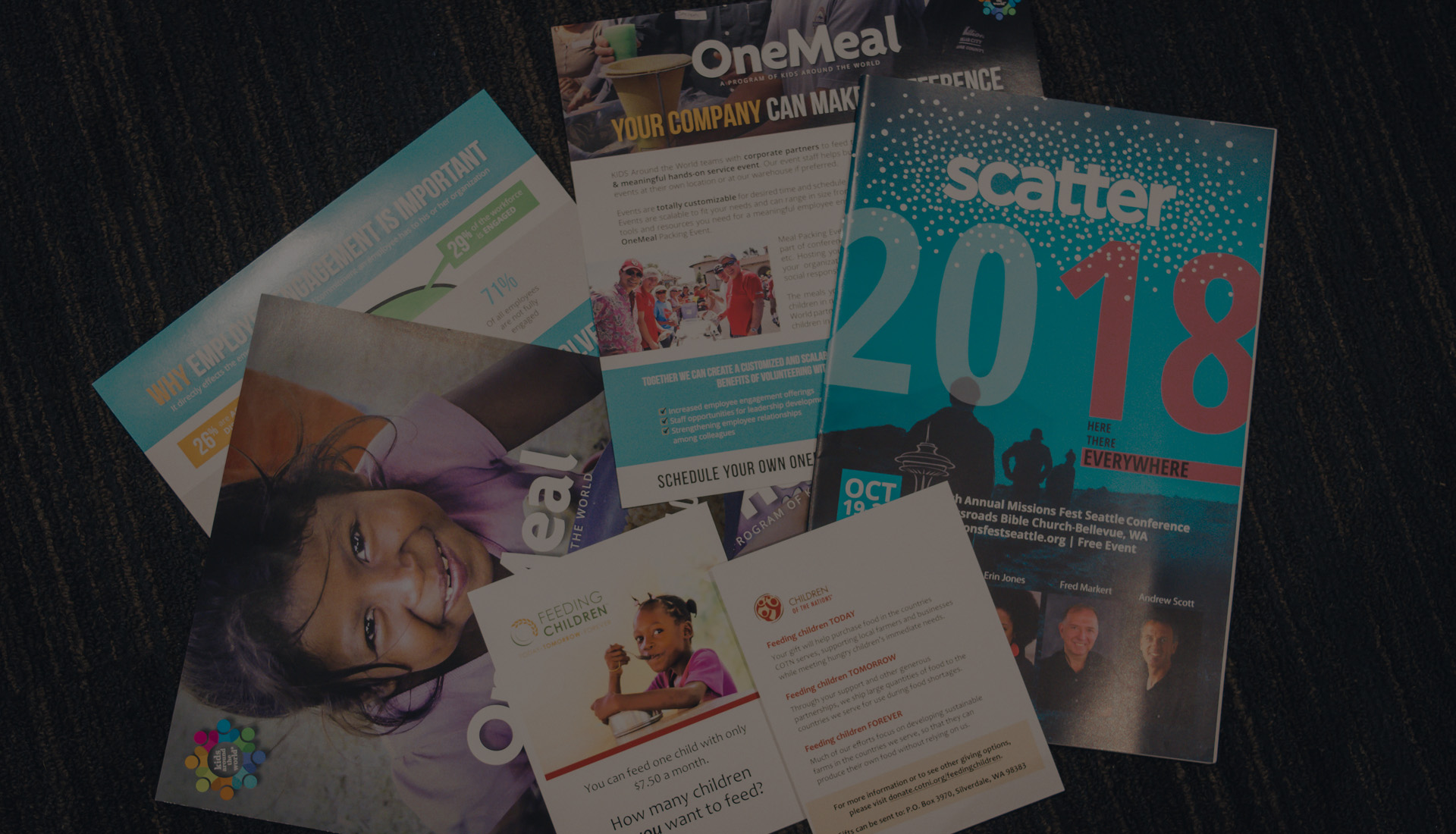 At nine years of age, a little girl’s life was shattered when her father murdered her mother moments before he ended his own life.

On the day of her parent’s funeral, Kim experienced healing that only Jesus Christ can give. She also encountered unique emotional comfort through a horse. This combination became the restorative refuge and foundation for all that was to follow. Through the love of Jesus and a little mare, Kim’s life was saved. Fully redeemed by the hope of Christ, she rose through the ashes of pain to become a powerful and encouraging influence within the lives of hurting youth.

Inspired by Jesus’ love, in 1995, Kim and her husband Troy transformed their 9-acre cinder quarry into a ranch for kids and Crystal Peaks Youth Ranch was born. This unique non-profit organization rescues abused and neglected horses and with the kids help, nurtures them back to health. These same horses are then integrated into the ranch’s riding program for children. With the understanding that all kids are at risk in today’s cultural climate, the ranch remains focused on individual instruction for each participant with one leader, one horse and one child…always free of charge.

Having assisted in the rescue of more than 300 horses, CPYR currently supports an equine family of 30 to 35 horses and welcomes four to five thousand visitors every year. The ranch has also assisted into existence over 200 Similar Ministries across the United States, Canada and more than a dozen in foreign nations. These Similar Ministries are also committed to serving families in need toward the love of Christ.

Kim has written and released six books (Hope Rising, Bridge called Hope, Blind Hope, Fierce Beauty, Encountering our Wild God and Revival Rising). Her books have been translated into five different languages and her radio interviews with Focus on the Family and Family Talk remain as some of the most requested shows in their broadcast history.

Also, an accomplished and enthusiastic speaker, Kim has addressed audiences from home groups to mega churches, high schools to universities, women’s conferences to missionary conventions. She has shared the Gospel of Jesus Christ with villages in the poorest nations of Eastern Europe to the marbled halls of the U.S. Senate in Washington D.C.

Kim is humbled to have received multiple awards acknowledging her commitment to serve others. These include the Red Cross Hero’s Award, the Regional Jefferson Award, the National Jacqueline Kennedy Onassis Award and Woman of the Year for community service.

In addition to her responsibilities as the Co-founder and Chief Communications Officer at Crystal Peaks Youth Ranch, speaking and authoring, Kim is a deep wilderness adventurer. She and her childhood sweetheart, Troy, have been married since 1981 and enjoy living in Bend Oregon.

Taken from Walking from East to West by RAVI ZACHARIAS. Copyright © 2006 by Ravi Zacharias. Used by permission of The Zondervan Corporation.

One of my earliest memories is of the old man on my street, a mystic who wore only a loincloth. He was tall, with matted hair and piercing eyes, quite fearsome to look at. Mud was caked all over his bony frame, his face was scarred by deep gashes that were self-inflicted from his religious devotion, and his skin was burned by constant exposure to the torrid heat of the midday sun. “How did he come to look like this?” I wondered as a boy. “What had he done to himself?”

I found out soon enough. Two or three times each week he would appear on our street; then, almost like a coiled rope unwinding, he would lie down on that filthy road and begin his routine. Cow dung and dog droppings littered the path, to say nothing of the stones or sharp objects that cluttered it as well, yet he would roll down the length of the street with a howl that sounded as if it came from the depths of a cavern.

I had no clue what his cry was about—I only knew it terrified me.

That did not quench my curiosity. But I did not pursue it as long as he continued to roll away from me, and his voice became a faint but haunting sound in the distance: “Govinda!”

The old mystic was only one of the striking sights on our street, a place that teemed with life in my eyes. On that street, I believed I saw everything that living represented. The world there was filled with sounds and screams and, yes, smells of different kinds. Silence was at a premium. Every morning at sunrise, any seeming quietness was broken by the shouts of the street vendors, hawking the items they were selling. “Onions! Milk! Vegetables! Knife sharpeners!” When these sellers came to our door, they would look through our open but barred windows. There was no privacy to speak of. We stepped outside onto the street, and the road itself was so narrow that a car couldn’t pass through but only hand-pulled or cycle rickshaws. Outside were stray animals and people, each about some pursuit. Sometimes it was a beggar at the door, sometimes a leprous hand reaching for a handout with a plea for compassion. Life with all its hurts and pains squinted at you, squatted before you, and stared you down daily. This was the street where I grew up.

Life in our neighborhood was lived out amid this jumble of sounds, sights, and scents. There, on the street every day, friends played soccer or cricket. Laughter, cries, angry outbursts—all the emotions were in evidence. Around the corner, a small shop sold potato-crisp snacks and spicy Indian treats, and the best thing you could do was go into the shop and have your uncle or your friend buy you a treat of some kind. Flavors were in the air—the smell of oil heated to its peak, frying food of some kind—and taking it all in was an all-day activity, with someone buying a morsel or two and munching on it as they went on their way. From sunrise to sunset, people of every stripe and need passed by.