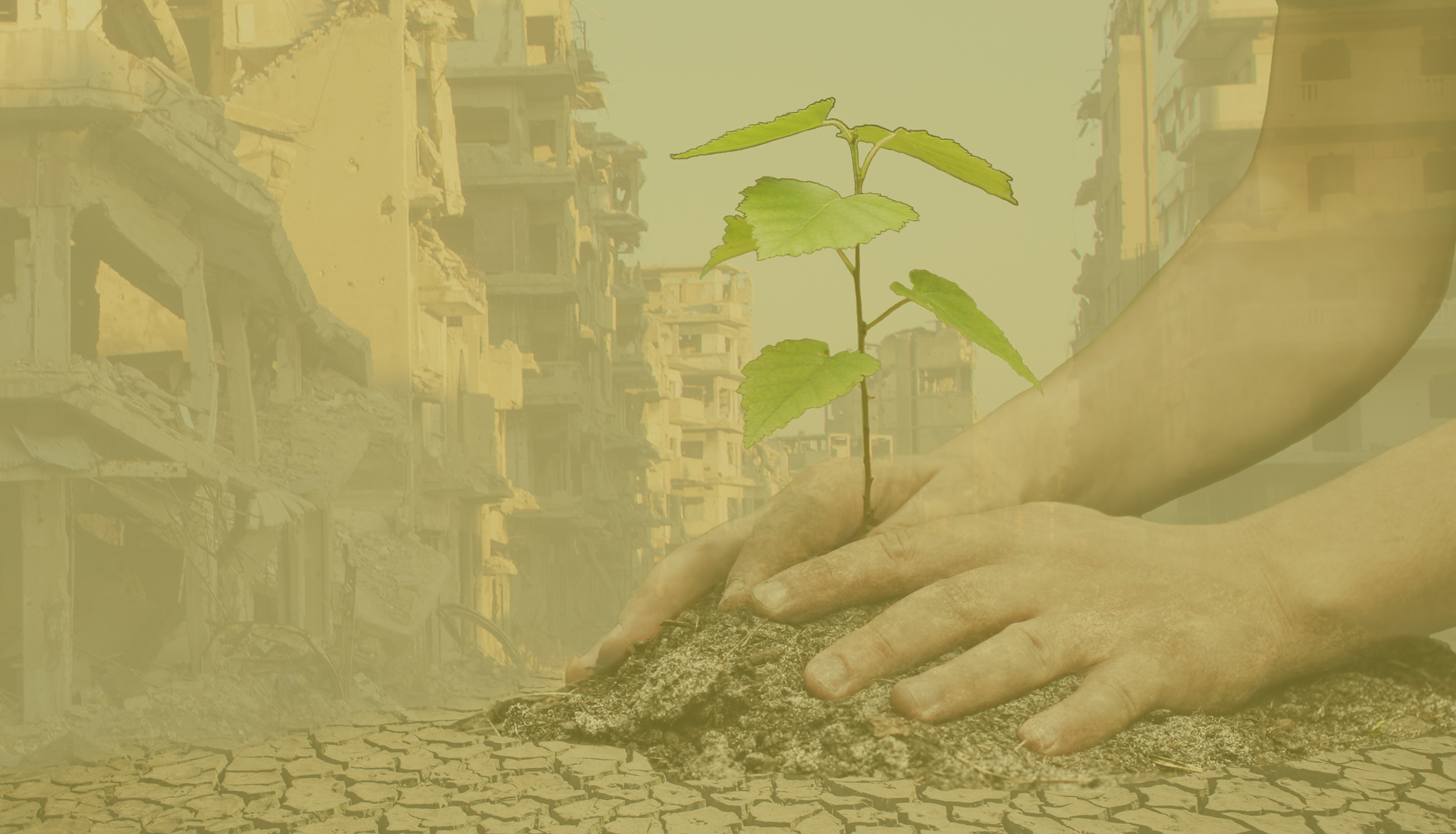 Nik and Ruth are mission veterans of 35 years with the International Mission
Board, SBC, having served in Malawi, South Africa, Kenya, Somalia,
Germany, Ethiopia and the Middle East.

They have done extensive research among believers living in the midst of
persecution in over 70 countries. Several books have been written to share
the stories and lessons from these amazing believers. Nik and Ruth spend a
lot of their time teaching in churches, schools and with mission
organizations as well as with believers around the globe. They currently
minister through Nik Ripken Ministries.

Nik’s greatest joy is being with TCKs (missionary kids). Ruth considers it a
blessing to help women lose their fear as they figure out how to connect and
fall in love with the nations. She especially loves to mentor women who
serve in the Muslim world.

Steve holds a master’s degree in civil engineering while Robin’s is in special education. Unexpected missionaries, they left for South Asia in 2001 out of a simple, obedient desire to live something different than the typical, American dream (it’s actually not so dreamy). Seven years of missional efforts, including much sickness, loneliness, sweat, and tears, resulted in very little fruit among the lost.

God then directed them to change their mission and disciple-making strategies to those used by the apostle Paul and Jesus Himself. Anything that wasn’t in Scripture, they questioned, and usually abandoned. Through the changes made, and in partnership with local team-mates and the guidance of the Holy Spirit, Robin and Steve began to witness multiplying fruit.

What a joy to learn that it’s possible to be fruitful with only the Word and the Holy Spirit! In that South Asian harvest field over the last 10 years, God has birthed over 120,000 churches among previously unreached peoples. The numbers continue to grow, but roughly 1 million people have chosen baptism in His Name, despite strong persecution for choosing to follow Jesus. Their book, Dear Mom and Dad: An Adventure in Obedience, provides a raw and honest description of their walk with Jesus on the mission field (available on Amazon). Steve and Robin serve with Beyond (beyond.org). The story of their adventure can be found in the book, Dear Mom and Dad (An Adventure in Obedience) by R. Rekedal *.

Tim is the former International Director of an organization focused on sharing the good news of Jesus with Muslim households. He grew up in Latin America where his parents served with C&MA. After attending Western Conservative Baptist Seminary, where he received an MA in New Testament studies, he and his parents helped to found the US Center for World Missions and William Carey International University in Pasadena, California, Tim and his wife Becky moved to North Africa for 8 years, where their four children were born. Tim later earned an MA in International Development from the William Carey International University. In 2009, while serving as International Director, they moved with their children and grandchildren to South Asia to bless Muslim families there.

Tim and Becky’s life-long calling has been extending the Good News to the Frontier People Groups (FPGs) of the world —those people groups where less than 0.1% are followers of Jesus, and there have been no movements to Jesus in history.  They now lead Telos Fellowship in Ferndale, WA, which is strategically concentrating on the Frontier People Groups larger than a million in size—-less than 300 people groups containing 80% of the FPG’s population and 20% of the world’s population. These 1.6 billion people in mostly Muslim and Hindu peoples require pioneering efforts because they have no believers in their own people group sharing the life-giving message of Jesus.

Chris Ashcraft speaking on Dinosaurs and the Bible on Nov. 5, 2021