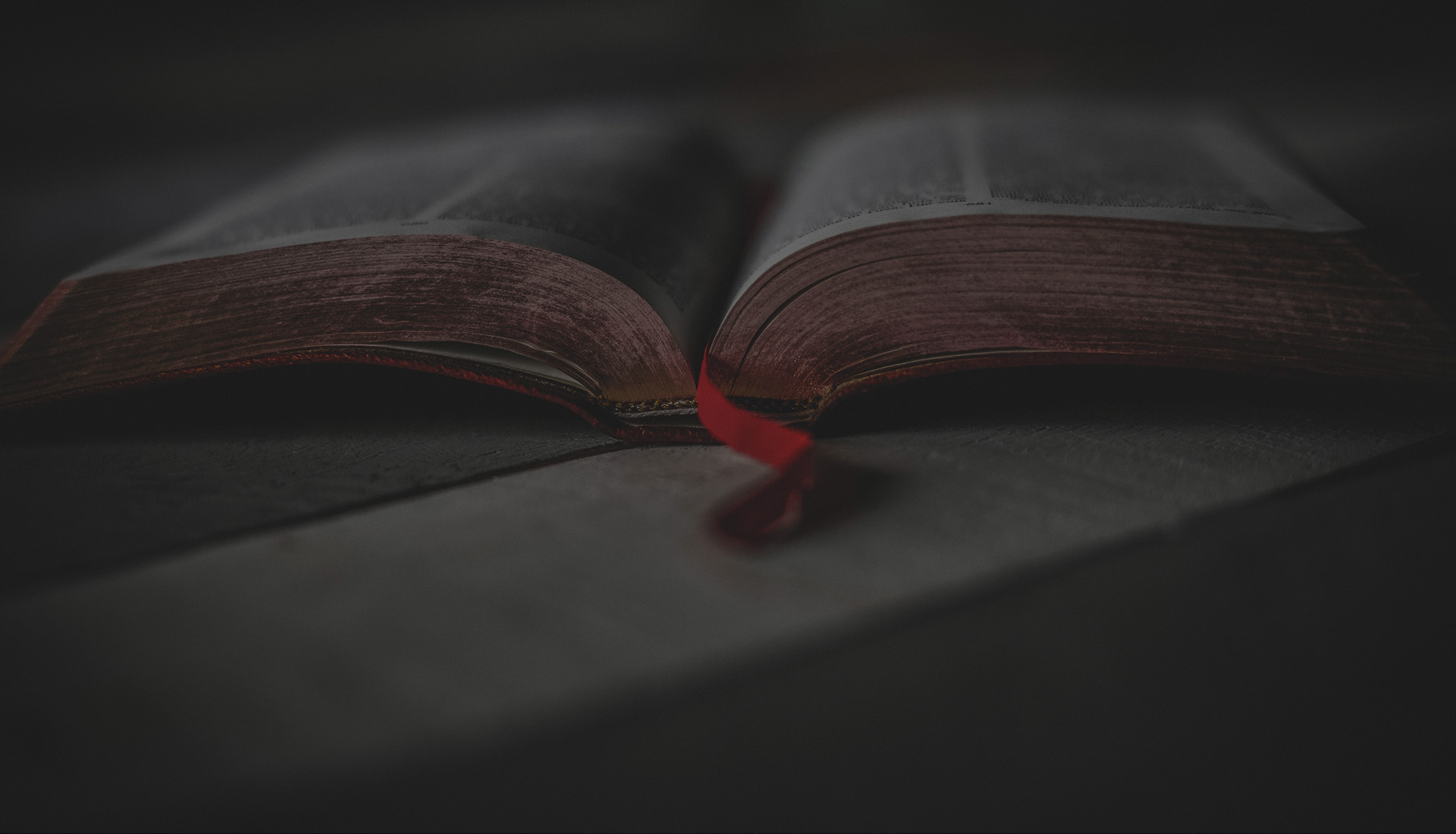 This local missions conference is an off-shoot of Missions Fest Vancouver (Canada), which was started in 1984 when the Missions Pastors of six Vancouver congregations decided to pool their resources, talents, contacts, energy, and prayers to hold a major missions event. The first few years, the annual gathering was held in large local churches, and eventually, the conference was moved to the Vancouver Convention Center to accommodate the larger crowds.

In 2001, eight Portland area mission pastors came together to hold a similar event, now called Mission Connexion. Likewise, other cities both in the US, Canada, and Africa, have and are holding like mission-related events.

Christians from Lake Tapps Community Church attended the Vancouver conference in the early 2000s and invited Seattle’s Paul and Sandy Blauert to join them one year. Paul came back to the small Bible Study Group he belonged to and told his friends about how wonderful the missions conference was. This group started to pray about having a similar mission conference in Seattle. Some of the group visited Vancouver in January of 2005 and caught the vision, and continued to pray in earnest about a Seattle Missions Fest Seattle conference. Some in the group began visiting local mission agencies, large churches and other lay leaders, including hosting luncheons with ethnic groups to obtain their interest in becoming partners in such an undertaking with the goal of a conference in the fall of 2006. Dedicated mission-minded individuals have sacrificially stepped up and faithfully accepted voluntary organizational roles which have allowed this event to happen year after year.

A goal was set for obtaining financial support from local churches which would help sponsor such a conference. Due to related costs of renting a church facility, bringing in exhibitor booths, paying honorariums for speakers, etc., a formal 501(c)(3) non-profit entity was established.

The initial goal was to obtain about 70 partnering churches (large & small), with larger congregations donating a maximum of $1,000 and smaller groups donating $1 per average Sunday attendance. On the opening day of 2006’s conference, the 70th sponsoring church signed on. We thanked the Lord for this provision.

Over the years, we’ve had powerful guest speakers, had more than 100 mission-related agencies help support the conference financially with exhibit booths, honored with 80+ hosts annually leading seminars, and held our conferences at six different large churches in order to share the burden of the conference, and not to be totally identified as being a Missions Conference of any one church or denomination. Missions Fest Seattle has averaged about 3,000 people attending each yearly conference.

Topics covered under our Missions Fest Seattle banner have been both local and worldwide. This is always a free, no-cost gathering, open to all. On Fridays we have 4th to-12th grade students attend an exciting youth program focusing on Missions, and on the same day, a workshop for local pastors is held with special speakers.

Planning for the next year starts immediately after the conference, with two groups: an Executive Committee and a Leadership Team. Both meet monthly with strong leadership, many serving faithfully since our founding in 2005. All involved recognize our existence as God’s provision. We give Him the glory and praise, with each person on the committee pulling their own oar in order to accomplish the necessary work. When we hear of how the Holy Spirit is working around the world, it encourages us to pray more earnestly and work a little harder. Jesus is coming soon, and the world and our neighbors need to be ready.