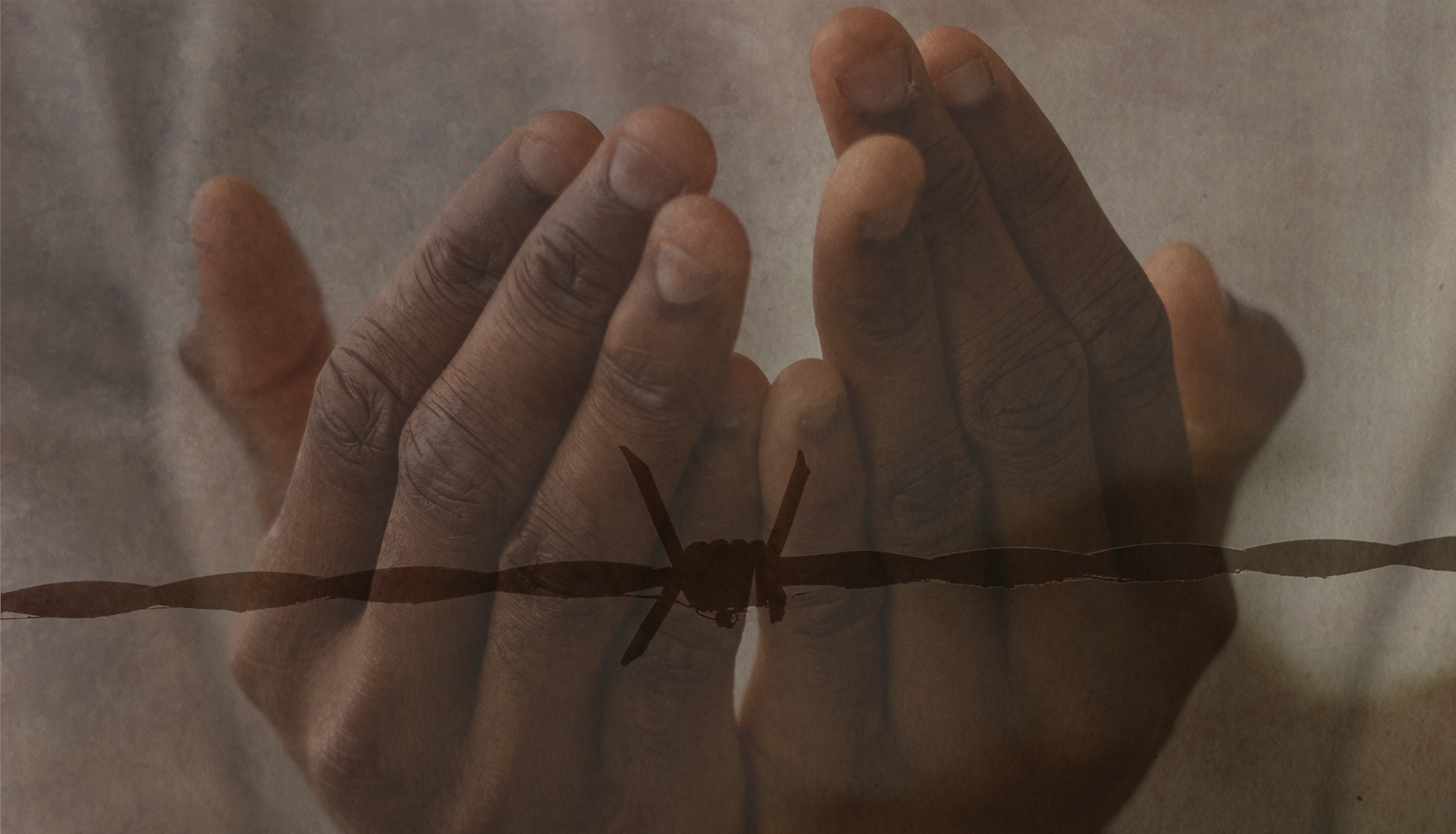 Videos of 2022 Featured Speakers (Message Only or Full Session) 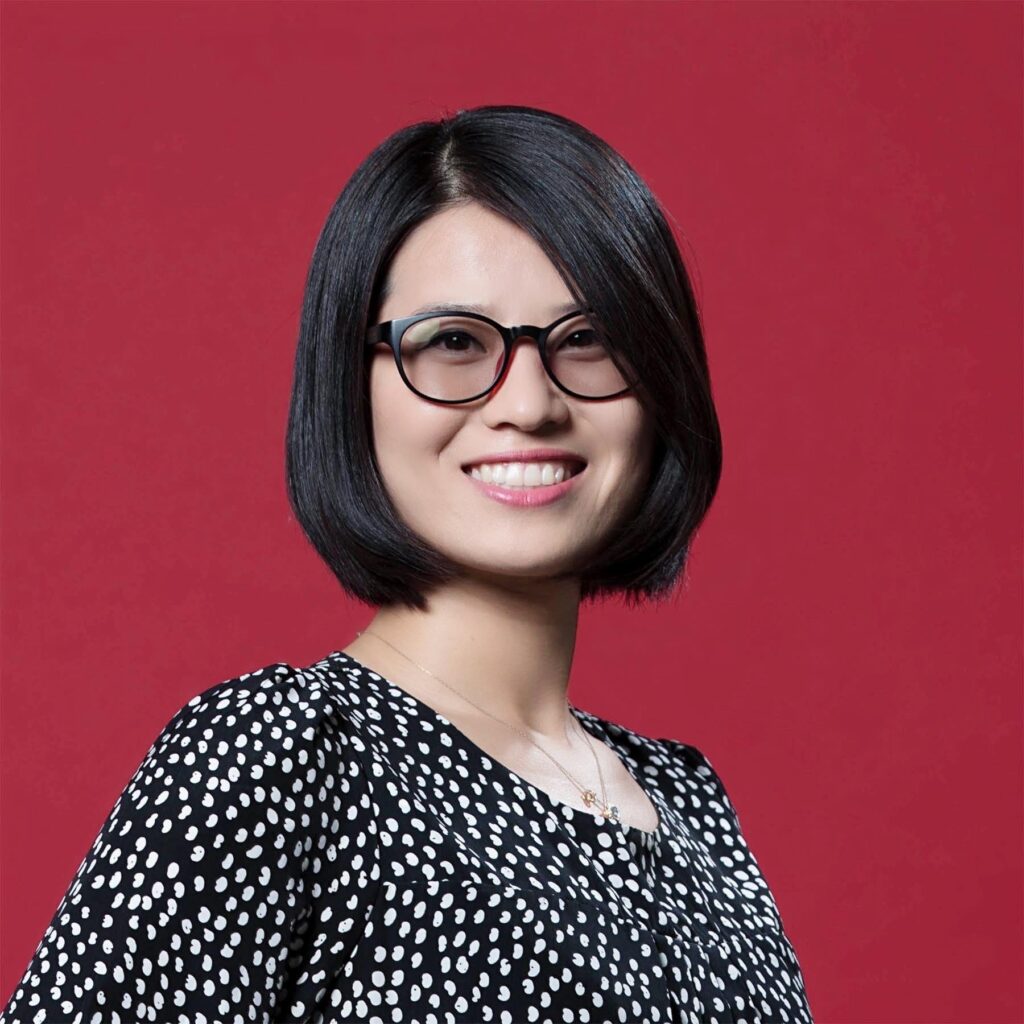 Grace Jo was born in North Korea, a place where she almost starved to death as a child during the Great Famine of the 1990s. Jo’s father was tortured and starved to death for the “crime” of leaving the country to search for food for his family in China. Grace lost most of her family during this time, and in 1998, Grace’s mother concluded there was no hope for her family in North Korea. On her seventh birthday, Grace, her mother, and her older sister Jinhye crossed the Tumen River into China. For ten years, the family hid in China in fear as undocumented North Koreans, moving between locations frequently to avoid discovery. While in China, she and her family became involved with a Christian community.

Also, during their time in China, Jo was caught and repatriated to North Korea twice, spending time in Chinese and North Korean detention centers and a North Korean orphanage. With the help of a Seattle area Korean American pastor, she escaped a 3rd time and in 2006, Grace and her family were granted protection by the UN High Commissioner for Refugees in Beijing and allowed to enter the United States as refugees in 2008. She became an American citizen in 2013.

While very much appreciating the freedoms she has in the States, her years here have also been filled with many challenges including financial, educational, and physical health. Then, in June of this year, she met missionary Kenneth Bae (2018 speaker at Missions Fest Seattle) and some North Korean refugee students at a gathering in Texas. There were North and South Koreans who dreamed of bringing the kingdom of God to North Korea. During this time of praying and worshipping God together with other foreign missionaries, God reassured her that she was his soldier and that she was not alone. Her strong desire is for people to also advocate for the people and her fellow persecuted Christians in North Korea. Her older sister will be joining her and presenting a seminar at Missions Fest. 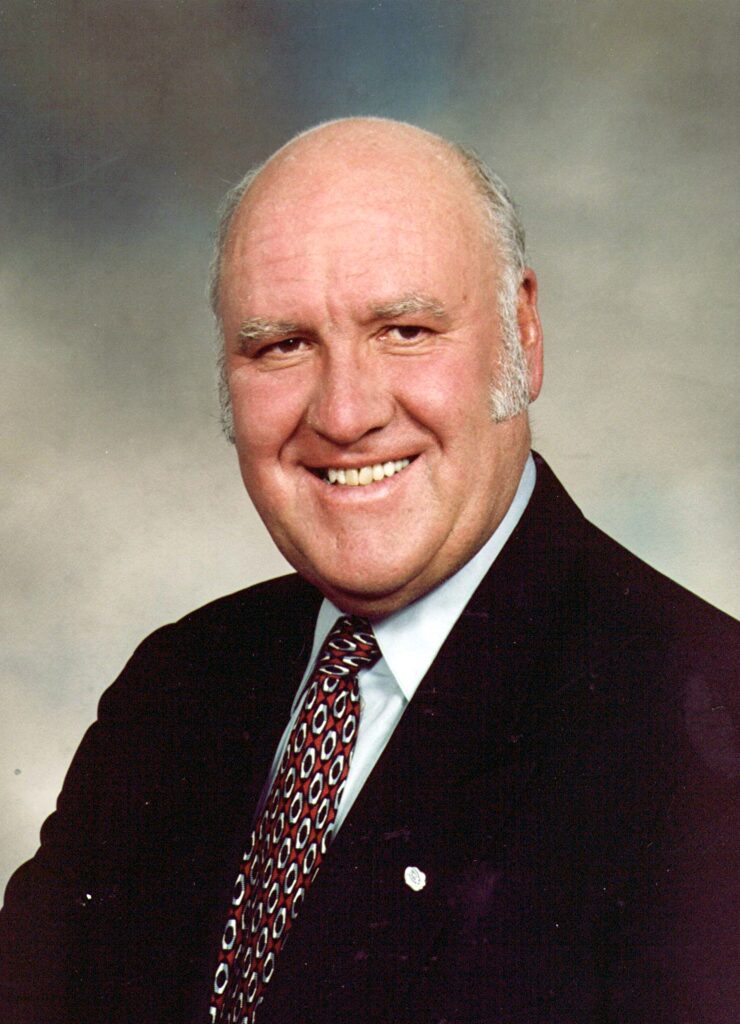 Rev. Paul Estabrooks is a veteran foreign missionary with a deep concern for Christians in restricted countries. He has completed 33 years of ministry to Persecuted Christians with Open Doors International.

Prior to joining Open Doors, Estabrooks – whose roots are in Maritime Eastern Canada –he served eight years with the Far East Broadcasting Company (FEBC) in Manila, Philippines. It was during those years of considerable travel throughout Asia for FEBC that he developed an awareness and concern for Christians in spiritually needy countries like China, Russia, Vietnam, Cambodia, India and Burma.

He was the project coordinator for the delivery of one million Chinese Bibles to Shantou, China, in one night –June 18, 1981 — called Project Pearl. TIME magazine called it “Risky Rendezvous in Swatow,” but he says, “For me, it was the most exciting night of my life! The subsequent testimonies of Chinese people who received those Bibles suggest it was also the most significant activity of my life…as well as for the other nineteen men on the team.”

Paul has led mission trips to Asia for many years. In the summer of 2010, he led a team of sixteen on a prayer walk to North-east China and North Korea. As a representative of Open Doors, he has visited Christians in restricted countries as diverse as Cuba, Tibet, Iraq, China, Bhutan, Mongolia, Iran, India, the former Soviet Union and the Middle East.

Paul is the author of five books and a number of booklets. One is a major training manual used around the world in more than 50 languages titled “STANDING STRONG THROUGH THE STORM (SSTS)”. He has also developed a seminary-level course titled “Theology of Persecution and Discipleship.” He and his wife, Dianne, have been married for more than fifty-seven years and make their home in London, Ontario, Canada. 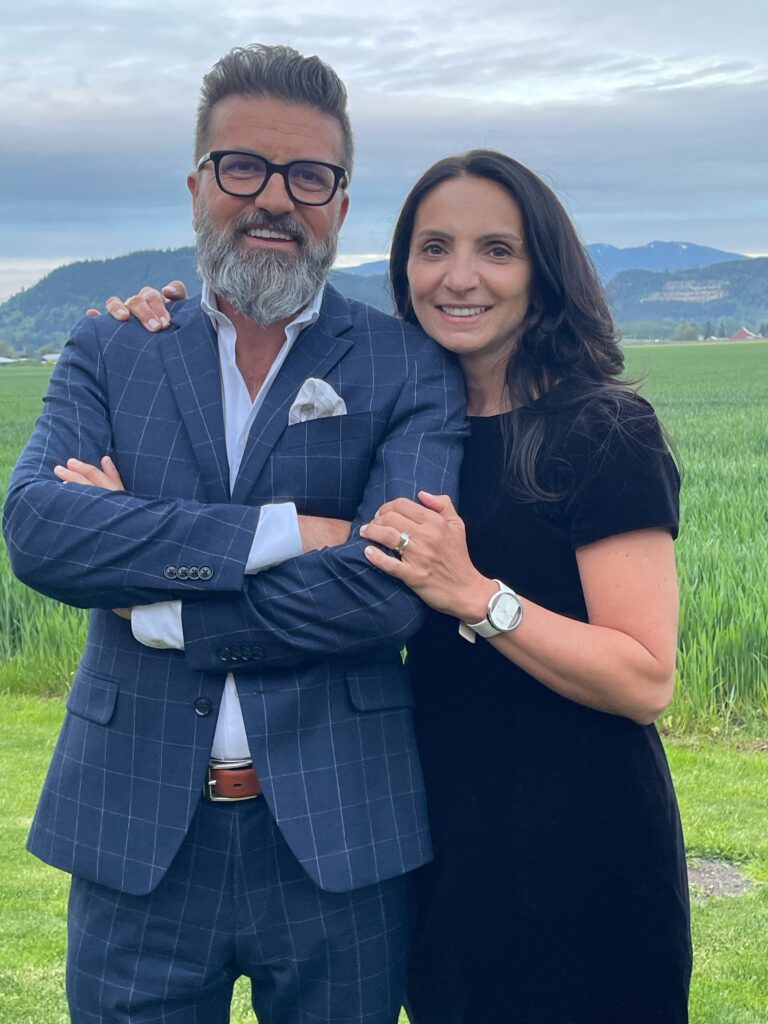 Ben was born and raised in Romania and escaped Communist Romania in June of 1989 after experiencing persecution and imprisonment. Ben, his wife Lia and son Flavius spent a year and a half in a refugee camp in Austria before they emigrated to the USA.

Ben has graduate degrees in nursing and theology. Together with his wife, they established care facilities for the elderly on the eastside. They also planted Elevation church in Kirkland, WA, which resulted in 27 church plants around the world. He also serves as an adjunct faculty member in the College of Nursing at Northwest University in Kirkland, WA.

Ben and his family founded Vital Solutions, a nonprofit organization serving impoverished communities from Kenya to Pakistan and most recently is responding to the humanitarian crisis in Ukraine.

In 2021 Ben initiated a prayer movement called Awaken Seattle catalyzing 100 churches to pray for 100 days for God to move in the Seattle area.

Ben’s mission is as follows: “I exist to elevate Jesus to all people.”